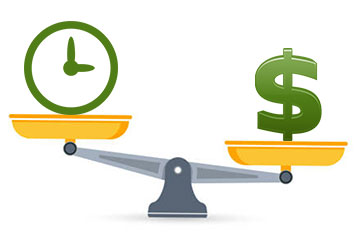 2021 brought at least one significant change to the way TSP catch-up contributions are designated on an employee’s paystub. In past years, employees ages 50 and older would make elections designating their regular TSP contributions and a separate election for catch-up contributions. In 2021, the old way was replaced with TSP’s new spillover method, in hopes of creating a simpler and streamlined process for TSP participants.

Spread Out Your Contributions

The employer match is contributed every pay period, not annually. Be sure to spread TSP contributions evenly throughout the year. Some people make all of their contributions early in the year, giving themselves extra cash flow for Christmas. Others try to put the money in at the beginning of the year to maximize potential investment returns, and others simply procrastinate by not making their contributions until the end of the year. This could cost workers part of the employer match for pay periods in which they did not contribute the required five percent of their salaries. In essence, this is failing to collect free money.